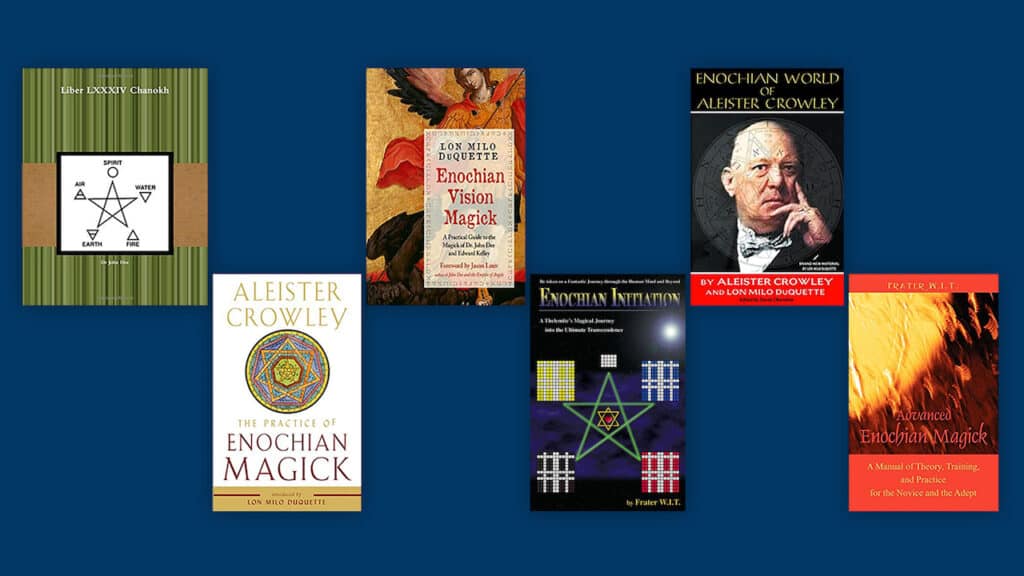 Enochian magic is a system of ceremonial magic based on the evocation and command of various spirits. It is based on the 16th century writings of John Dee and Edward Kelley, who claimed that their information, including the revealed Enochian language, was delivered directly to them by various angels. For a coherent reporting on this system of magick it is necessary to possess correct knowledge and, of course, to deepen the system in its Nadir and Zeniths.