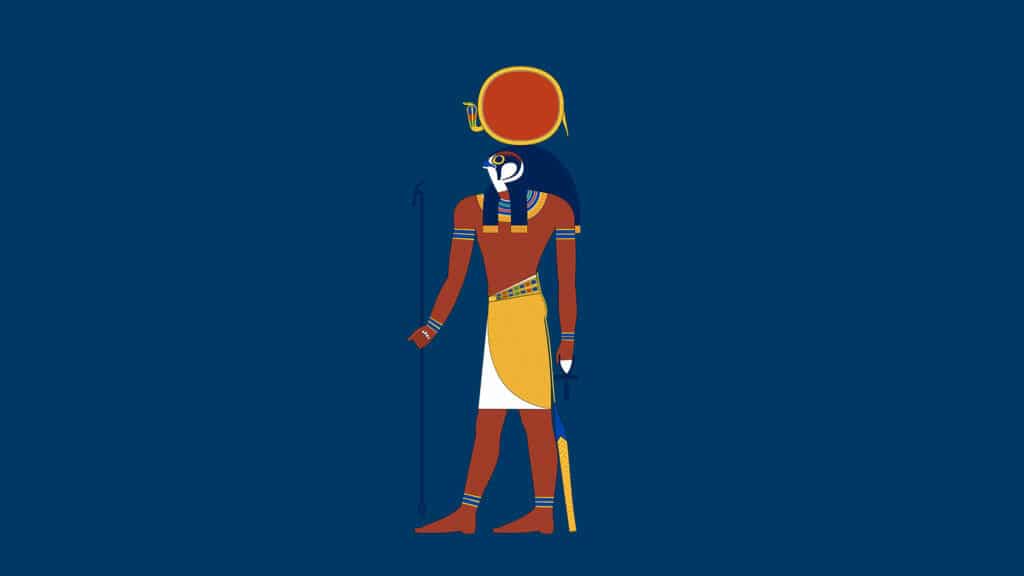 This “prospectus” is republished from the Agapé Lodge Oriflamme I(2) published in Pasadena, California in 1944 E.V. — it is generally a paraphrase of other O.T.O. documents, and was very likely written by Wilfred Talbot Smith, Frater 132, Ramaka X° and the founding Master of Agapé Lodge in Southern California. It provides a concise summary of the aims and origins of the Order, with certain of the advantages of membership highlighted. As remarked elsewhere, certain of these “advantages” are under review. The policy permitting the borrowing of full dues is not at present in effect, for example, nor are there formal guidelines for the care of children of deceased or incapacitated members of the Order. However, these practices were in effect as recently as the 1950s. For example, Frater Superior Saturnus extended financial aid (up to the amount of dues paid) to Frater Hymenaeus Alpha when the latter was completing his graduate studies at the University of California. Also, members of the O.T.O. arranged for the care of Baphomet XI°’s natural son, Aleister Ataturk, in California. – H.B.

Do what thou wilt shall be the whole of the Law.

To all whom it may concern: Greeting and Health.

THE O.T.O. IS A SERIOUS AND SECRET ORDER, pledged to the high purpose of securing the Liberty of the Individual and his advancement in Light, Wisdom, Understanding, Knowledge and Power through Beauty, Courage and Wit on the Foundation of Universal Brotherhood.

The letters O.T.O. stand for Ordo Templi Orientis, or Order of the Temple of the Orient and have a secret meaning for initiates. It is the most revered of the Orders of antiquity, and dates back beyond the dim ages of history.

Under the name of Templars alone we find the Order’s Historical records in the year 1118, over 800 years ago. Through treachery some 200 years later, in the year 1312, the Order was overthrown. This is true in that its external manifestation was no longer apparent to all but the fewest.

Though its ceased to wield the same power in the affairs of man which it had done formerly, it has existed in secret right down to the present time. The continuity has been maintained, and the inner secrets have been transmitted to us through an unbroken line of Grand Masters.

Most of the great Initiates and Geniuses of history are numbered among its members and their names are listed in other manifestos of the Order.

In its bosom repose the Great Mysteries, its brain has resolved all the problems of philosophy and of life.

It possesses the Secret Stone of the Wise, of the Elixir of Immortality, and of the Universal Medicine.

Moreover, it possesses a secret capable of realizing the world old dream of the Brotherhood of Man.

This knowledge reposes in the Sanctuary of the Ordo Templi Orientis and in none other on earth and may be attained by those who prove themselves worthy.

To join the Order is to ally yourself to the Royal line and connect yourself to the Occult Current that has initiated every movement which has made for Man’s advancement and illumination.

It is the first of the great orders of antiquity to accept the Law of the New Age, which is “Do what thou Wilt“, and to reorganize in accordance with the modern needs of humanity, to guide Mankind into a more noble social order.

The candidate, through a series of initiations, is gradually led to a perception of the truths undreamt of by the profane.

There are |0 principal degrees, and every man and woman of full age, free, and of good report, has an indefeasible right to the first three, beyond which advancement is invitational.

The aims of the O.T.O. can only be understood by its highest initiates, but it may be said openly that it teaches all branches of the Secret Wisdom of the Ancients, and its plans embrace all the activities of human life and endeavor.

The more mundane aspects of the objective and principles of the Order may be embraced in the term Brotherhood of Man, involving the mutual co-operation of each for the weal of all.

To particularly mention a few points: All children of Brethern, regardless of the circumstances surrounding their birth, are considered as children of the whole Order, so that in the event of misfortune they will be cared for and have an equal opportunity with all others.

At the other end of the social scale are the old people, approaching helplessness and often solitude, and they likewise are to be the special care of the Brethren severally and collectively.

A perfect system of insurance against the misfortunes of life is provided for. All moneys paid as fees and dues may be willed to heirs or legatees upon death. Loans to the amount of all moneys paid to the Order up to the date of application, without interest, will be made in case of necessity.

Profess Houses are to be established where Brethren who are travelling may stay for an allotted time, and where all brethren have a right to stay for a prescribed period according to their grade in the Order; for those of special merit residence may be permanent. Also Institutions for the study of the Sciences, Arts, Crafts and others for the care of the sick are to be provided.

The Order brings together those of similar tastes and occupations. Disputes are arbitrated by the Council, and advice in any problem given without cost.

Tolerance, Hospitality, assistance to each and all to fulfil their Will or true purpose in life; social community and entertainment, cultural and educational opportunities, and mutual help when adversity makes her appearance are among the advantages of Lodge membership.

Salutation on All Points of the Triangle;

Respect to the Order.

Love is the law, love under will.