The difference between Magic and Magick 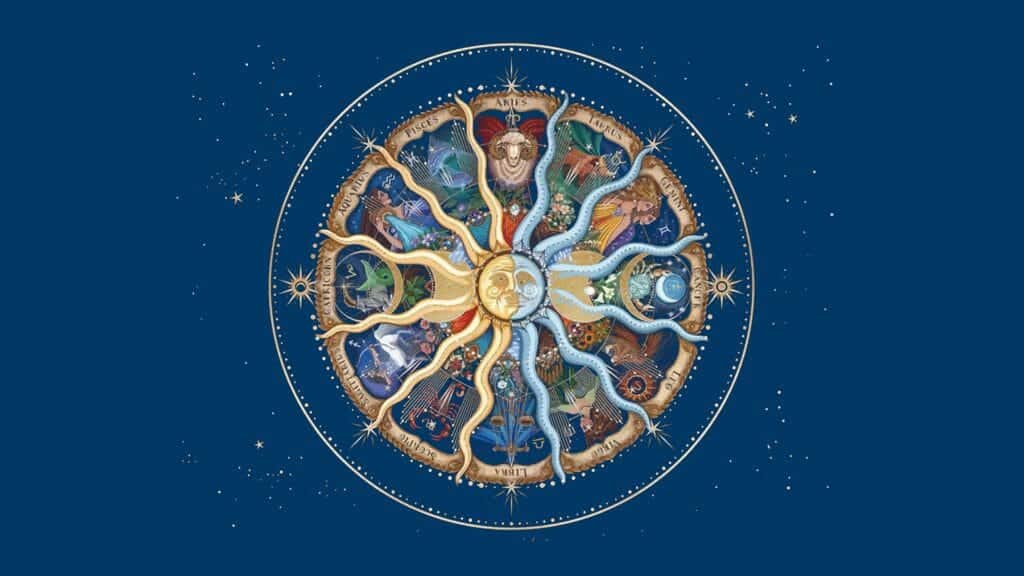 Magick, in the context of Aleister Crowley’s Thelema, is a term used to show and differentiate the occult from performance magic and is defined as “the Science and Art of causing Change to occur in conformity with Will“, including “mundane” acts of will as well as ritual magic. Crowley wrote that “it is theoretically possible to cause in any object any change of which that object is capable by nature“. John Symonds and Kenneth Grant attach a deeper occult significance to this preference.

Crowley saw Magick as the essential method for a person to reach true understanding of the self and to act according to one’s true will, which he saw as the reconciliation “between freewill and destiny.” Crowley describes this process in his Magick, Book 4: “One must find out for oneself, and make sure beyond doubt, who one is, what one is, why one is …Being thus conscious of the proper course to pursue, the next thing is to understand the conditions necessary to following it out. After that, one must eliminate from oneself every element alien or hostile to success, and develop those parts of oneself which are specially needed to control the aforesaid conditions“. (Crowley, Magick, Book 4 p.134)

The term itself is an Early Modern English spelling for magic, used in works such as the 1651 translation of Heinrich Cornelius Agrippa’s De Occulta Philosophia, Three Books of Occult Philosophy, or Of Magick. Aleister Crowley chose the spelling to differentiate his practices and rituals from stage magic (which may be more appropriately termed “illusion”) and the term has since been re-popularised by those who have adopted elements of his teachings.

Crowley defined Magick as “the science and art of causing change to occur in conformity with will.” He goes on to elaborate on this, in one postulate, and twenty eight theorems. His first clarification on the matter is that of a postulate, in which he states “Any required change may be effected by the application of the proper kind and degree of Force in the proper manner, through the proper medium to the proper object.” He goes on further to state: “Magick is the Science of understanding oneself and one’s conditions. It is the Art of applying that understanding in action.”

The central reason was that he considered magick to be anything that moves a person close to fulfilling their ultimate destiny, which he called one’s True Will. Any action, mundane or magical that helps fulfill one’s True Will is magick. Casting a spell to get someone’s attention is most certainly not magick.

Crowley didn’t choose this spelling randomly. He expanded a five letter word to a six letter word, which has numerical significance. Hexagrams, which are six-sided shapes, are prominent in his writings as well. “K” is the eleventh letter of the Latin alphabet, which also had significance to Crowley.

There are older texts which reference “magick” in place of “magic”. However, that was before spelling was standardized. Spellings that get even further away from “magic” include those like “majick”, “majik” and “magik”. However, there’s no specific reason why some people use these spellings.